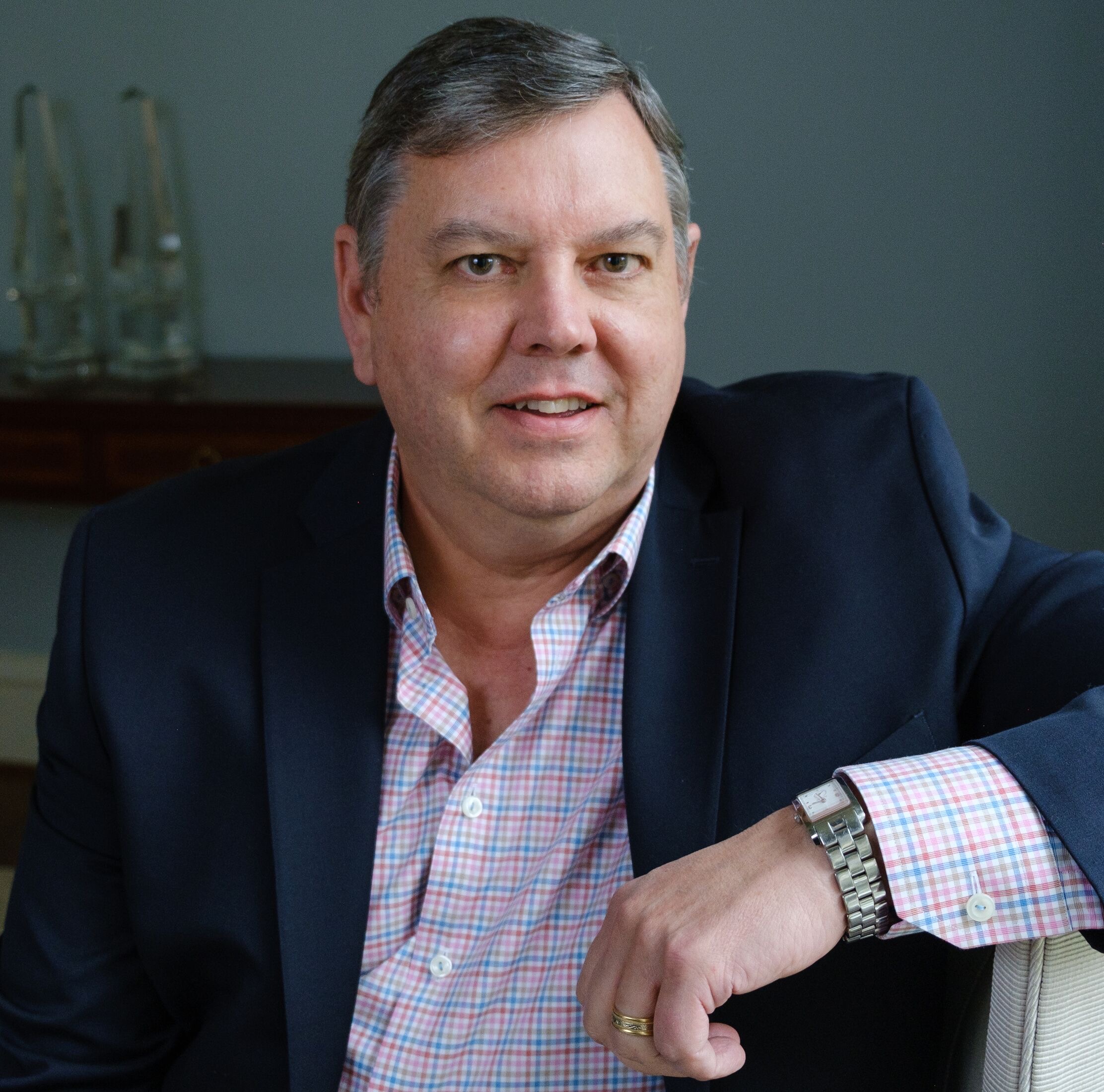 "I look for three things in hiring people. The first is personal integrity, the second is intelligence, and the third is a high energy level. But, if you don’t have the first, the other two will kill you."
--Warren Buffett

Early in the history of OPEX (before my Dad bought the company), there were people in key management roles who were chronic liars. My Dad said that lying was such a way of life with them that they would tell a lie even when the truth was better. After my dad bought the company, he made it clear that lying would not be tolerated. To this day, we practice truth telling as part of a culture of integrity.

Integrity is a lifelong endeavor of living and acting in a moral, upright way. I am reminded each day that there are people out there with cell phones. They are recording the images of the way we do life and conduct business. When we turn on the 5 o’clock news and see our image displayed in high definition, will we be pleased at how that image has defined us? I hope that they close the TV segment with the words, “He is a man of integrity.”

Thank you for contacting us.

We will get back to you as soon as we can.